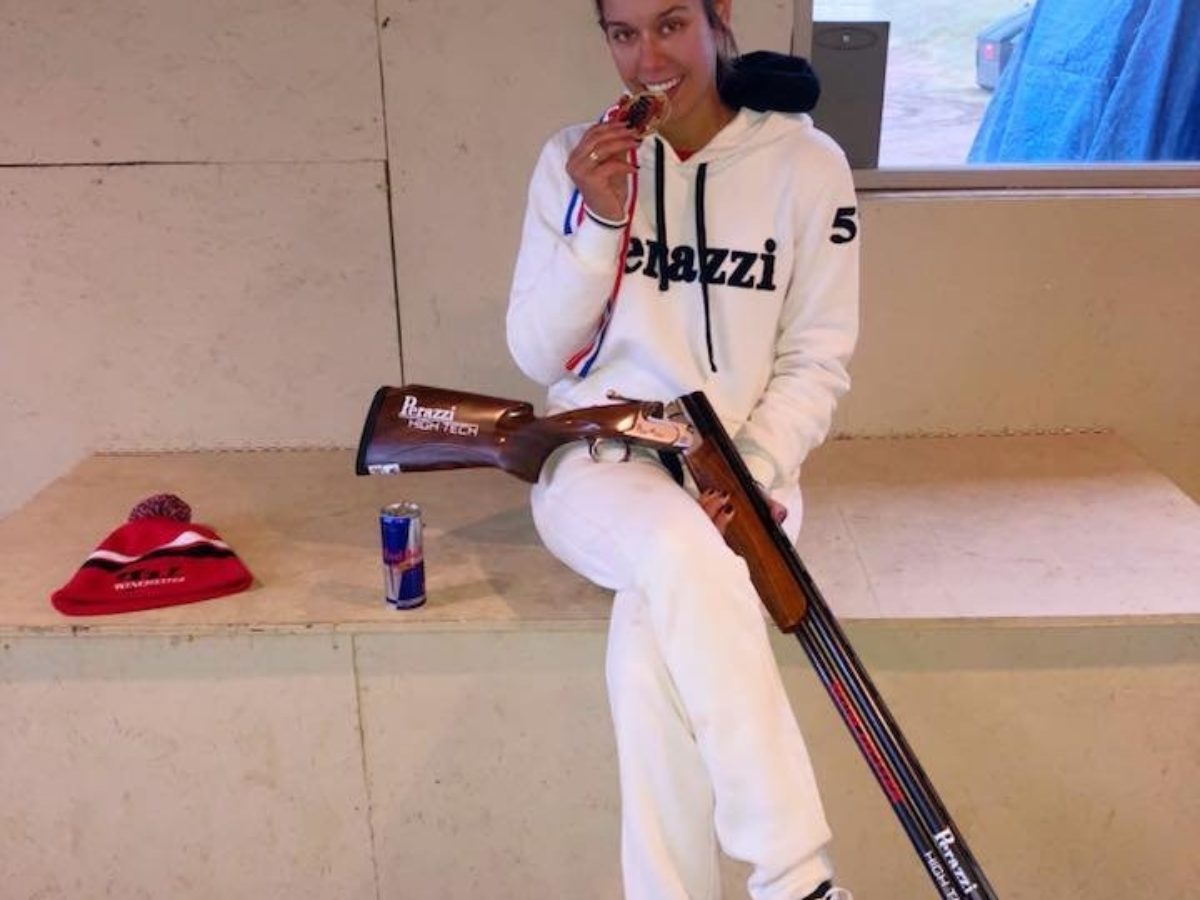 The whole Laporte Team and the Laporte Family would like to congratulate the Laporte Pro Shooter and 2017 World International Skeet Champion Dania Vizzi for another major title in her short career.

Despite terrible conditions (snow and cold weather in Colorado), Dania was able to pull an incredible performance finishing 5 targets clear from Ladies Runner-Up and in the Top 5 overall in this 2018 National Championship in Colorado Springs.

Astonishing fact reported by our great friend Chad Whittenburg:
Of the 5 crowned sports at the USA National Shotgun Championships, four of the National Champions trained exclusively on Laporte machines!