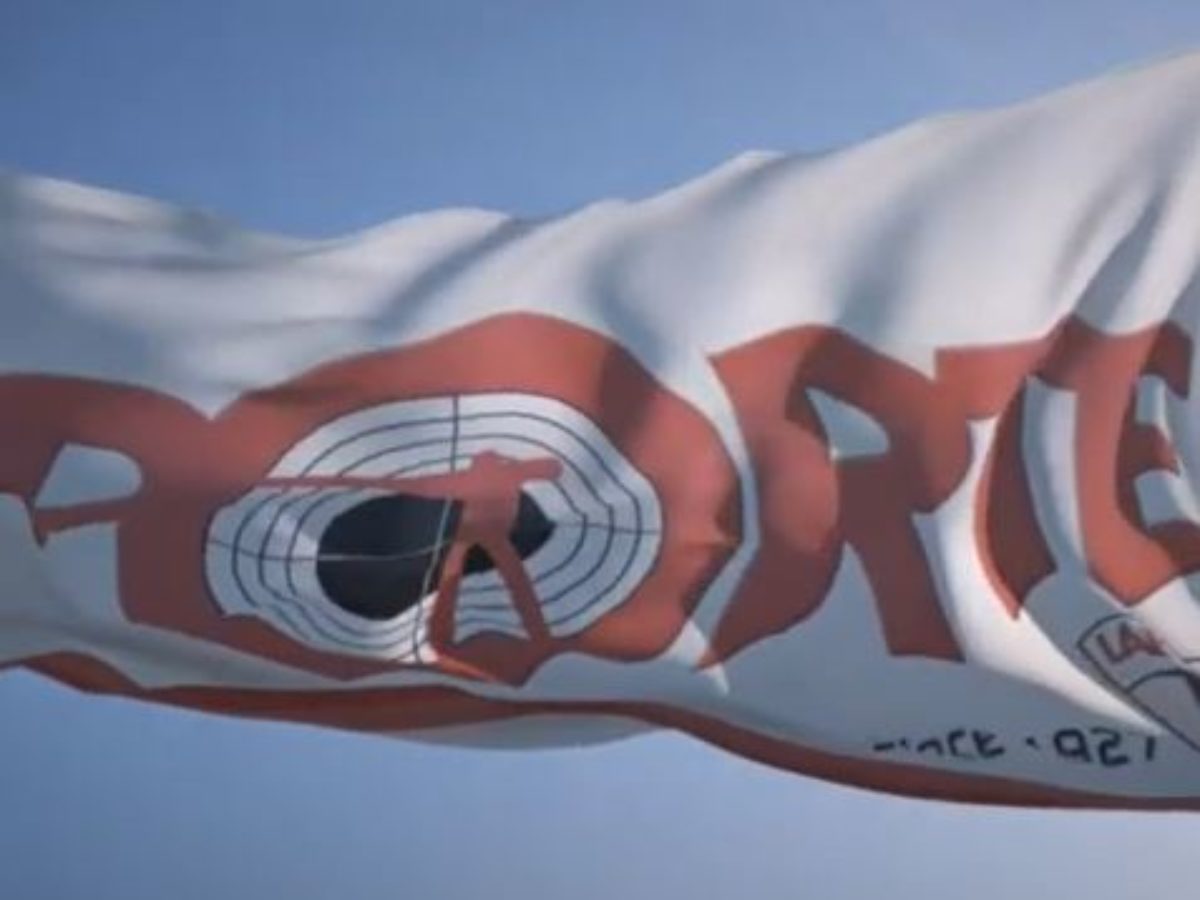 We are overwhelmed to announce that we have been chosen by the ISSF to become its official partner.

Please check out this video which is a reminder of the LAPORTE’s amazing role in the history of shooting sports. Our innovations like the Olympic trench with carrying arms, the voice trap release, the Flash pigeon… have contributed to the expansion of our sport. Do not miss our last innovation announced at the end of the video… Sporting shooters will soon discover the new Gravity model…. Stay connected and share !

The LAPORTE brand is a huge part of the history of the clay pigeon shooting sports as the clear leader in our industry and the first promoter of the Olympic Industries we are extremely pleased of having been specially chosen to become an official ISSF partner.

We want to share this honour with our customers, shooting ranges, and shooters, who have been using our Olympic equipment for decades. Thanks to the satisfaction of our users and our commitment to innovation and development, LAPORTE remains the undisputed reference in terms of Olympic Discipline Equipment.

Did you know that in 1954, Pierre Laporte created the first olympic trench equipped with a range of machines, using “free standing launching arms” in the Paris Shooting Range. This major innovation, still used by many machines around the world gave the target an efficient rotational motion, while keeping it perfectly straight in the chosen direction. Therefore, with this ingenious LAPORTE innovation the number of countries equipped with Olympic trenches increased in a few short years from 6 to 32, and the real t

Another great innovation of the LAPORTE family, is the Voice Release system, known as the “Trap Voice”. Created in the early 1960s it is now in use all around the world.

We could truly not imagine how our sport has survived without the remarkable innovations of LAPORTE.

Many other improvements, in particular in 1986, the famous “FLASH PIGEON” were invented by Jean-Michel LAPORTE, who is the current head of the LAPORTE GROUP. This Flash pigeon made the clay shooting sport telegenic and allowed it to remain an Olympic discipline.

Large capacity machines that nobody believed possible up to 1000 targets like the incredible LAPORTE 18 columns also demonstrated a technological advance, recognized by all.

Since 1960, LAPORTE has provided equipment for the Olympics 9 times: Rome, Tokyo, Montreal, Moscow, Athens, Beijing, London & Rio and the story continues to Tokyo.

Virtually all major Olympic Trench or Skeet competitions are  held with LAPORTE equipment. The greatest champions and organizers trust the know-how of LAPORTE, the pioneer who to date holds more than 20 innovative patents. A significant record!

For 2021 and beyond, LAPORTE will continue to innovate and work for the development of the sport. Thus, our response to the tender of the ISSF, allowed us to present the first training trench based on 3 Multitrap-type launchers, fully automatic in accordance with the discipline regulations, easy to use, including above ground, for a very affordable price. The Training Multritrap solution will allow all clubs to equip themselves and train shooters in Olympic disciplines, including in shooting schools, an thus develop the number of practitioners in our sport.

Thanks to Laporte, this year will also be marked by the launch of remote-controlled VARIABLE SPEED TRAPS which will allow the shooting of the target to be easily adapted to the level of the shooter.

Thanks to the International Shooting Sport Federation and the LAPORTE equipment.