The LAPORTE TWINLAP 12C has a capacity of 350 clays per trap and a firing distance of forty-five to a hundred meters (depending on the spring used). Taking advantage of the latest technological advancements this Laporte model is equipped with an instant releasing system as well double knife separators.   The LAPORTE TWINLAP 12C base provides horizontals and verticals movements offering various firing angles from twenty-three to seventy-seven degrees.

The inbuilt electro-mechanical board is powered by a twelve volt battery. The trap itself powered by a 88A/h battery will launch five thousands clays (depending on the spring).

The trap is supplied as standard with a 50m cable remote control. Laporte guarantees the Twinlap for two years. The throwing arm comes with a lifetime warranty. 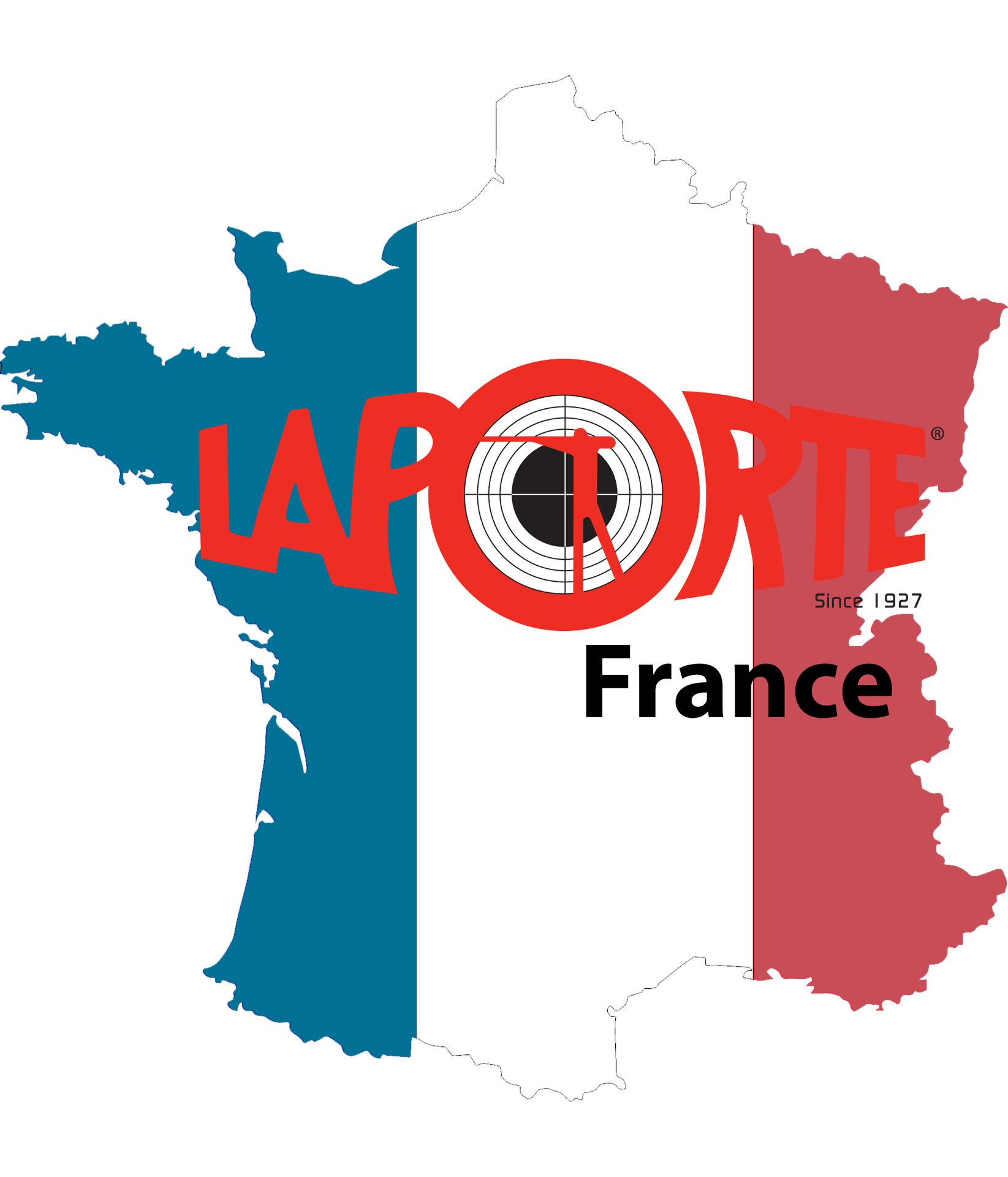 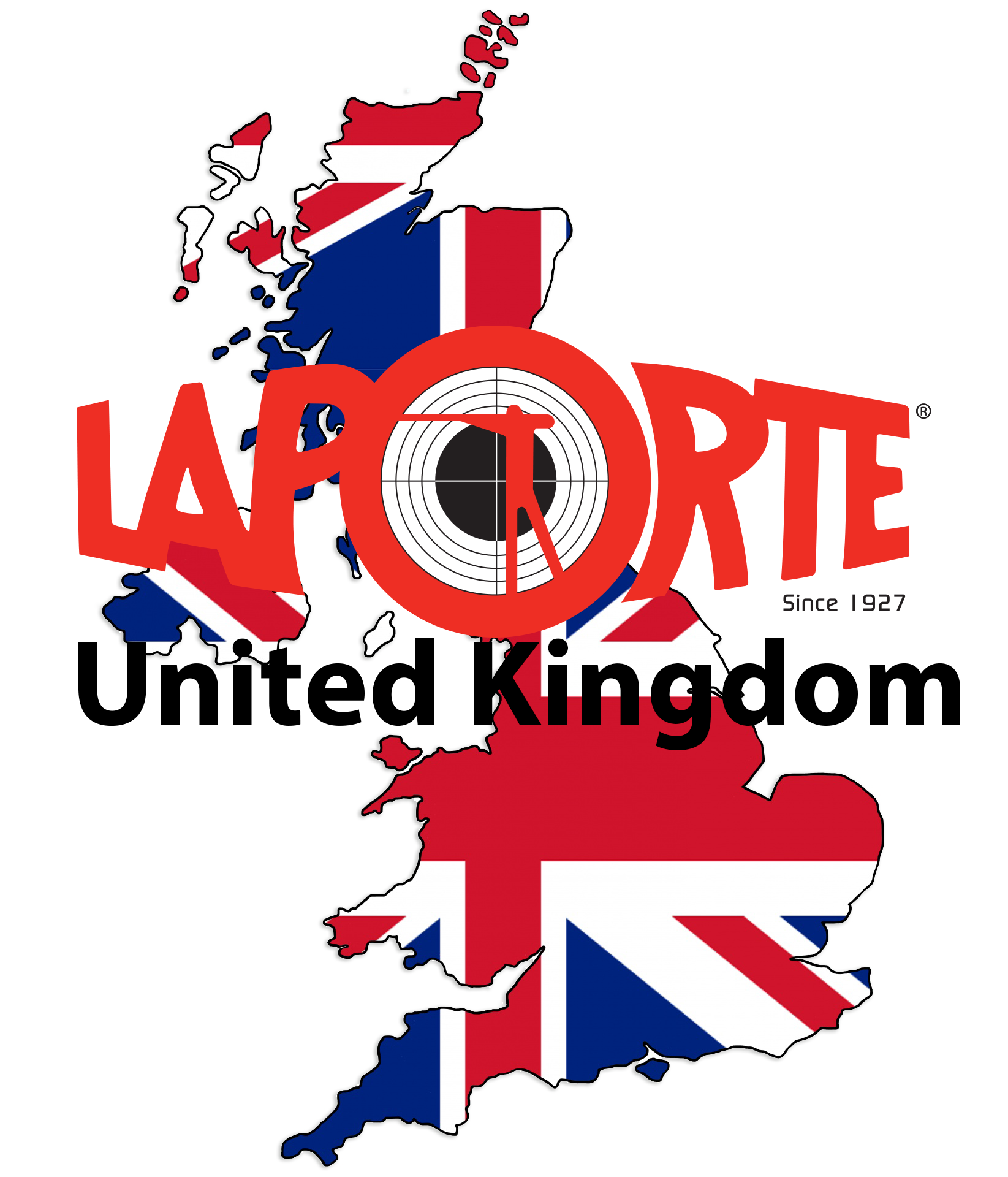 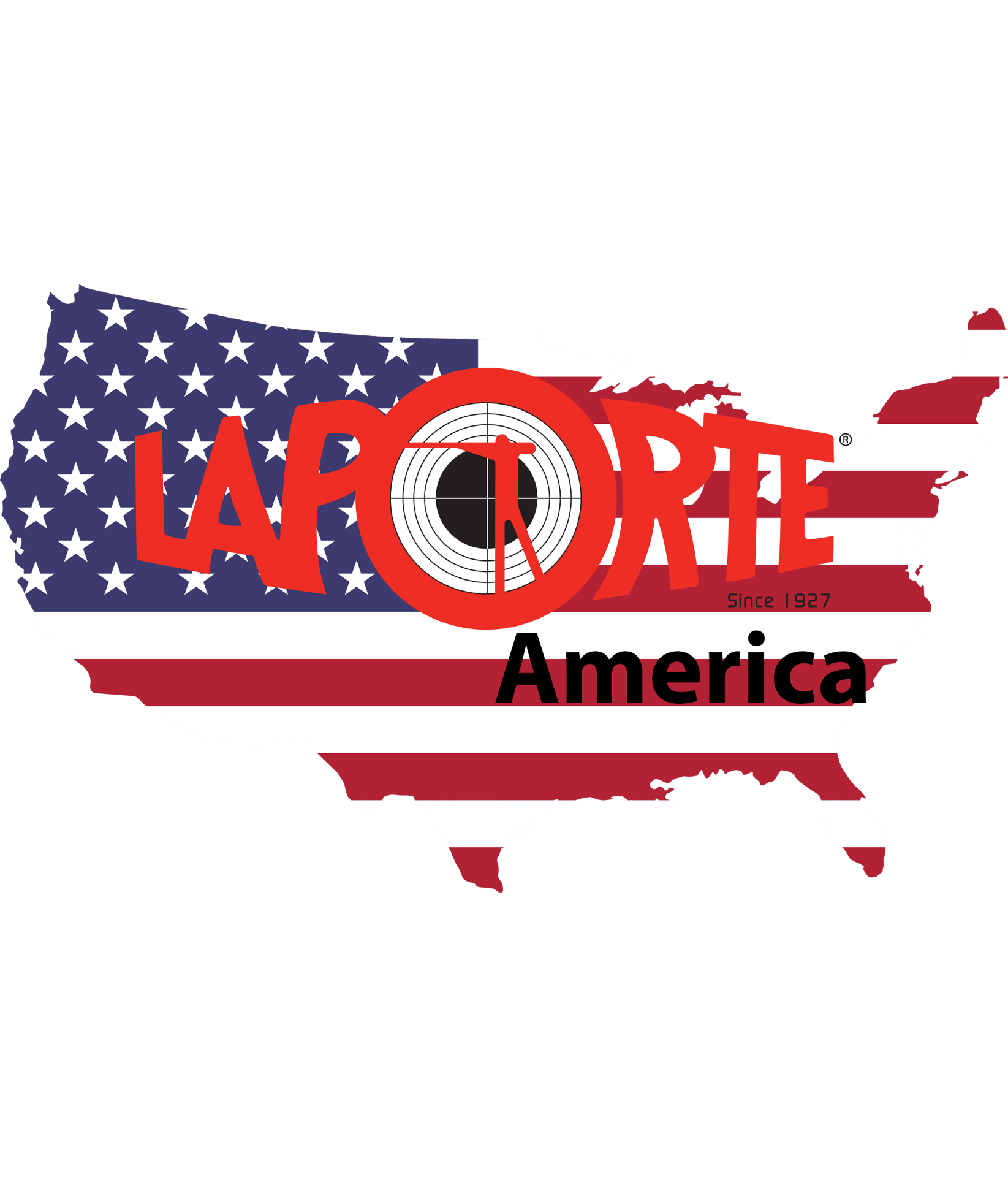